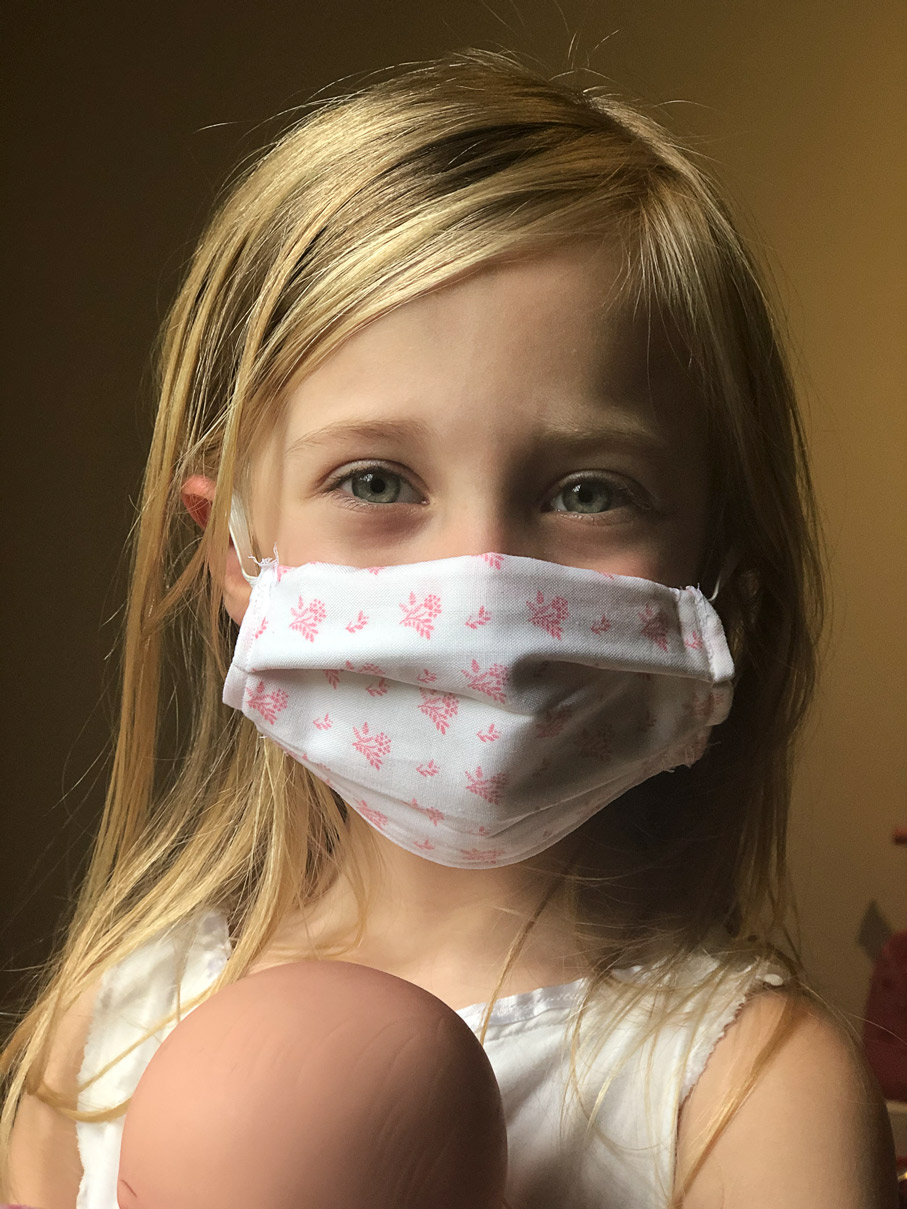 Last March I went to Birmingham for a two-day women’s conference. Covid-19 was in the news, but I wasn’t worried. It didn’t seem like a big deal. My goal was to travel to five conferences in 2020, but you can guess how that turned out. I was staying with my niece so we could binge watch shows and eat take-out when she finished her shift. Remember when eating take-out was exciting? While I waited for her, the President came on and said that Covid was spiking in the US.

Then my sweet Charley FaceTimed me bawling. Her first tooth was loose and she wanted Mommy. I couldn’t stop thinking about her and the news. After dinner, I decided to head home and surprise her. It was 11pm, but I’m a night owl so driving late didn’t bother me. Traffic came to a stop after about 45 minutes into my drive. A car was engulfed in flames raging three stories tall. The sky was lit up with emergency lights. I pulled my car towards the middle to block my view. I didn’t want the images in my brain and there was no way I could help. We sat there for THREE HOURS without moving an inch.

Later another driver told me that an 18-wheeler had crossed the median and taken out several vehicles. It really freaked me out because I had missed the wreck by just minutes. For the first time in almost 20 years I went to McDonald’s. I needed caffeine. The coffee was old and burnt, but again I missed the wreck by minutes. Traffic was backed up behind me as far as I could see and I was grateful for my undrinkable coffee. All I wanted to do was hug Charley and see her lose her tooth.

Shawn was getting ready for work when I got home. I snuggled in next to Charley and she threw her arms around my neck. She skipped school and we watched shows all day on the couch eating popsicles working on her tooth. The tooth fairy was very generous. 🙂

The next day she went to school, but that same day we went on lockdown. That night I ordered a giant tacky pool. My step-daughter, Mackenzie would be with us for Spring Break and I was determined that it would be fun and not scary.

The first couple of weeks I had a pretty rosy attitude. This would be over in a couple of weeks. My husband was doing the shopping for our family because he was already out for work. Charley tried virtual and hated it. We decided quickly that she would not be completing 4k. We played and even collected money to make pantry boxes for food-insecure kids. The number of people who donated gave me hope.

When it came time to make the donation boxes, I went to the store. Seeing stores wiped out like an episode of the Walking Dead was scary as hell. And I realized that we are spoiled and ungrateful.

The next month was a fog. I was terrified Shawn would bring Corona into the house and infect the girls. Both my businesses had been booming and then suddenly it seemed like they were gone. Shortly after lockdown my laptop and desktop both crashed within a few weeks of each other. Everywhere I looked people were saying we needed to innovate and pivot.

Instead, I went a whole month without checking email or my voicemail. I read books and spent a lot of time on the phone comforting women who are overwhelmed and over-burdened. And I stared at the sky thinking about the mark I want to leave on the world and how to make that happen.

March is our corona-versary. We have watched 562,526 people die and their loved ones mourn. People are going hungry and we have watched our country tear itself apart. This year has been a wake-up call for all of us and we need to heal. But I feel so much hope.

Charley is a “mild-high” risk, but we never told her. For her, this has been one of the best years of her life. We played hard, she lost more teeth and became a kindergartner. We all learned that we need to slow down.

I may have entered 2021 with corona pounds and less money, but I am alive! And I witnessed endless acts of kindness in my own life and on the news. The FIRST woman became vice-president and I have a chance to make the world a better place for my daughters. This is our chance to take everything we have learned and come together. Let’s not waste it. 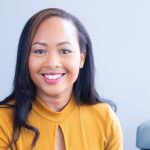 Audra Harper on Connecting It All 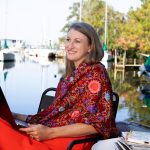