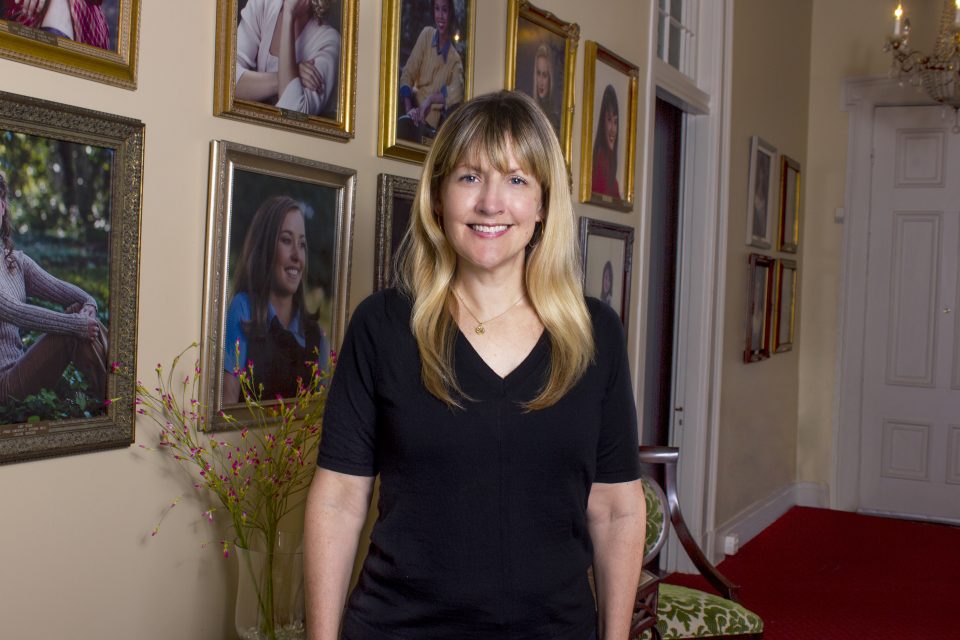 Kendra Haskins has called Alabama home for most of her life. She grew up in Montgomery and moved to Mobile later in her life so she could stay involved with a program that’s close to her heart. Mobile is home to the national headquarters of Distinguished Young Women, a program Kendra has a long history with. She has built a life around her career as Executive Director of Distinguished Young Women, a national scholarship program for young women.

Distinguished Young Women makes available over a billion dollars in scholarships to young women across the country each year. Because of this impressive fact, the scholarship opportunities are the better-known part of the program. However, Kendra believes what makes the program so special is the positive community that it offers to participants.

“For a girl who is 16 and 17 years old to find a space where they can be surrounded by other girls with goals and dreams, where their intelligence is celebrated and where they are encouraged to be the best version of themselves…that’s an incredible message to hear at a time when many young women are questioning their self-worth and their place in the world,” said Kendra.

Kendra became ED in 2016, but she has been a part of the Distinguished Young Women family for much longer. She began by volunteering at the local level in 1995 and was a Local Chairman for almost 20 years before joining the national office as a staff member.

“I grew up around the program. My family started as a host family for the Alabama state program when I was five. After two years, my dad joined the state committee, and I spent my childhood around inspiring, young women and a community of committed volunteers. So, when I got out of college and moved to San Diego, I reached out to the local program there – I couldn’t imagine it not being a part of my life,” Kendra said.

In her 30s, she developed a routine of regularly checking in with herself to make sure she was good with where her life was. She’d look at her job, things she was involved in, the people in her circle, and asked herself hard questions about if they were making her happy and contributing to her vision for her future. This led to her making the change from her career in marketing and design to one in the non-profit realm.

Kendra’s job with Distinguished Young Women has given her a sense of purpose, and this fuels her to keep moving forward every day. Her advice to women wanting to find their place professionally is to do what you love and also learn to say no.

“You can’t do it all, so pick the things that are truly important to you. But, be sure to leave time for just you. Guard that quiet time to yourself,” Kendra said.

Her personal goal is to help women of all ages find the success they are looking for in life. This is why she wanted to get involved with Focus Women’s Conference when it was in its beginning stages.

Kendra works every day to empower young women all across the country. She hopes that all girls will remain confident in who they are and to surround themselves with people who support that vision and want success for them. That, she says, is the key to growing up in today’s world. 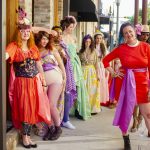