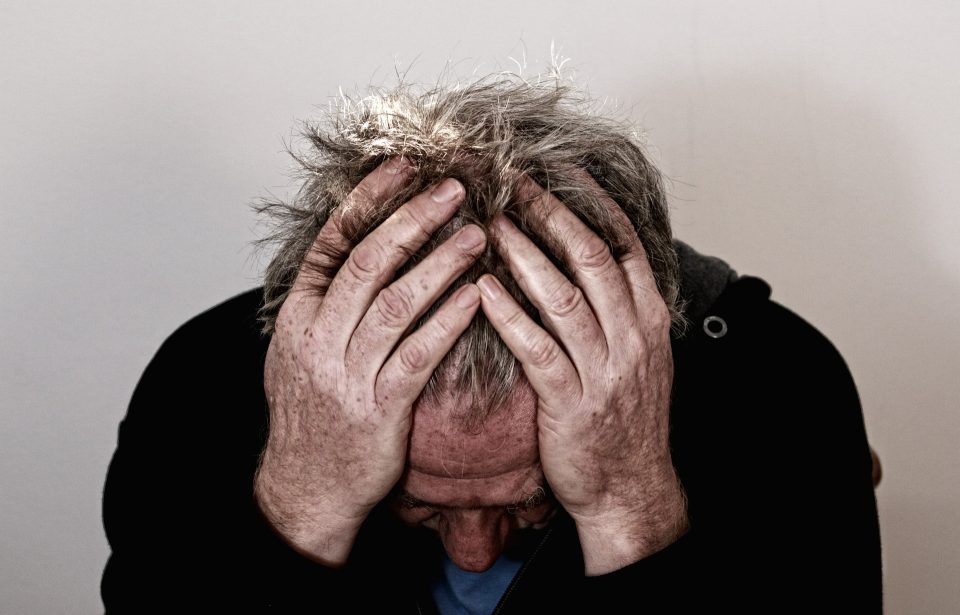 Those were the words I clearly understood from the old gentleman who helped me carry my son’s belongings to a group home.  They were the words of pain, words of strength, words that bonded me to a stranger and broke my heart in the span of a few seconds.

They were the words of pain, words of strength, words that bonded me to a stranger and broke my heart in the span of a few seconds

Two days earlier, I had anxiously driven past the location of a local group home to check the place out.  It appeared to be a very clean and neat home. Relief flooded over me as I inspected it from a distance.  This was to be the new temporary home for my son who copes with paranoid schizophrenia. My fears of the unknown were somewhat relieved when I saw a well-kept home with a basketball goal on the side of the yard.

Little did I know, this place would also become a window into a world I didn’t know existed.  My son would arrive at this group home the following day. I called the telephone number of the home and a kind voice answered.  I explained who I was and gave the woman a brief description of my son.  I asked for the house rules and learned I could bring some of his personal items over the following day.

The next morning, I arrived with a car full of things I thought would comfort my son as he recovered from the latest attack of his illness.  As I drove up, an older gentleman approached my car.  I was apprehensive at first – I didn’t know if he was dangerous.  Who would be at this house with my son? Who would be caring for him while I was at work every day? Were the people here crazy? Were they dangerous? Was the staff going to mistreat my son? Were we in control of our lives anymore?  With these thoughts rushing through my mind, I exited the car. The man approached. He mumbled something incoherent. I finally figured out he was offering to help me carry items inside. Hesitantly, I handed him a couple of items. As we walked inside, I very clearly understood him say, “I’m just so lonely!”

Then, I realized this old man was my biggest fear come to life.  Would this be my son one day? Surely this man, just like my son, had been rocked, snuggled, and loved beyond measure. Surely, he had dreams of what he would be when he grew up, and they never included being attacked by an illness that impairs the part of our body that we all rely on to protect us, guide us, and allows us to provide for ourselves.

The artifice of life was removed by that old gentleman in the driveway.

Since that day, I’ve met eight other men who live in the home. I’ve learned my son is the exception to the rule.  He has a family that wants him to stay with them as often as possible. He has family that accompanies him to his doctor’s appointments, family that is intricately involved in his care plan. He has family to share the holidays with. He has someone to simply talk to or to give him a hug when he needs it. The other men in the home do not.

My first reaction to the old gentleman and the other residents of the home was pity. Now, I feel like a fool! How could I pity strength and courage like I have never displayed or experienced? This place has shown me how very ignorant I am. I’ve had a lifetime of easy breezy!  It has been easy for me to get up and go to work every day. I’ve received those glorious pats on the back for the accomplishments of the day. I’ve pranced down the street feeling quite spiffy about my prospects and future.

I’ve never felt the weight of depression seep through my bones. Never felt the lead weight of it telling me to just go back to bed. I’ve never felt my heart beating out of my chest, anxiety ripping through me at the thought of facing the work day. I’ve never experienced a paralyzing fear that if I didn’t try harder to understand the bizarre thoughts running through my head all of mankind would perish! I’ve never had the courage or strength these men display every day when they manage to get out of bed, shower, eat, and face the day. I don’t pity them anymore. I am humbled by their courage and ashamed of my own ignorance. They have chosen to fight rather than succumb to suicide or the use of drugs to escape their torment. They are warriors. They fight. They fight for their lives.

I am humbled by their courage and ashamed of my own ignorance. They have chosen to fight…

Because of these men, I will no longer ignore mental illness. I will no longer keep quiet. I will no longer feel ashamed or wonder if I did something wrong. I will do everything I can to share what I learn with as many people as possible. My hope is to share what I learn with all of you. Then, you can share it with as many people as possible, and we can begin to change how mental illness is perceived. We can educate ourselves, make ourselves aware of early symptoms, and look for methods of coping until we have cures. In the interim, I will make a difference in the lives of these men.  Join me. 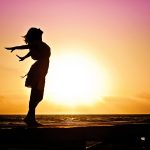 Whole Self-Care (Without the Guilt)

Sherry Coker is a Vice President/Private Banker with ServisFirst Bank in Mobile, Alabama. She has over 15 years of banking experience. Sherry majored in Communications/Marketing at East Tennessee State University and is a graduate of the Alabama Banking School. In 2015 she was recognized as one of the Rising Stars of Alabama Banking. She is a current Board Member of the Alabama Banking School. She is a Board Member for Ozanam Charitable Pharmacy and a vibrant supporter of the Mobile Area Chamber of Commerce. She also served as Fund Raising Chair for the 2018 Focus Women’s Conference and is a 2019 committee member.


Sherry began writing to share her knowledge and experience as the mother of a son coping with mental illness. She discovered a need in the community for transparency and education regarding mental health.


Her strongest supporter is her husband Ray and together they are parents to 6 adult children.

Take Care of Your Body and Mind with Sleep